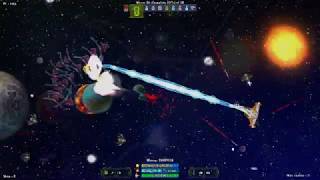 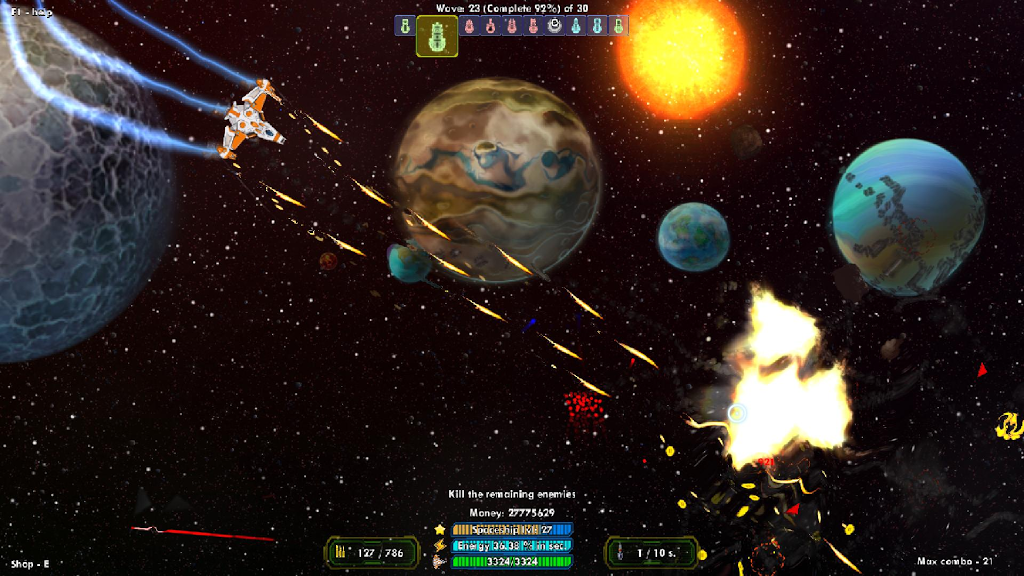 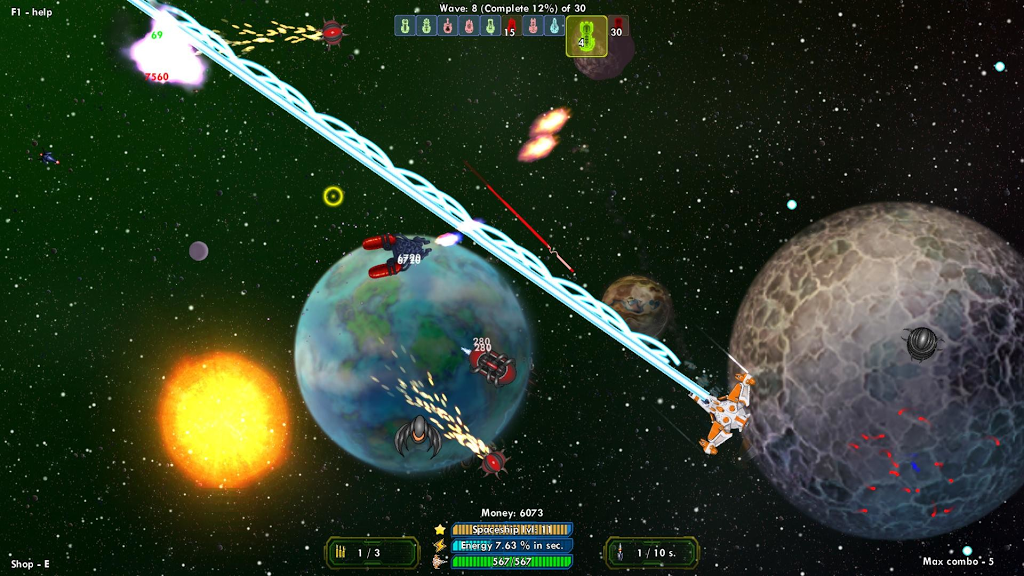 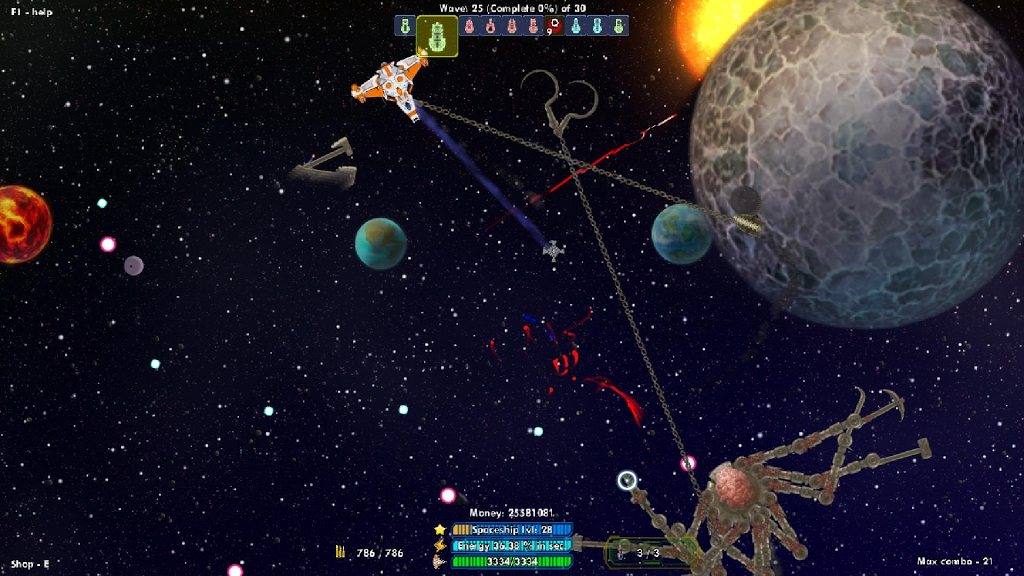 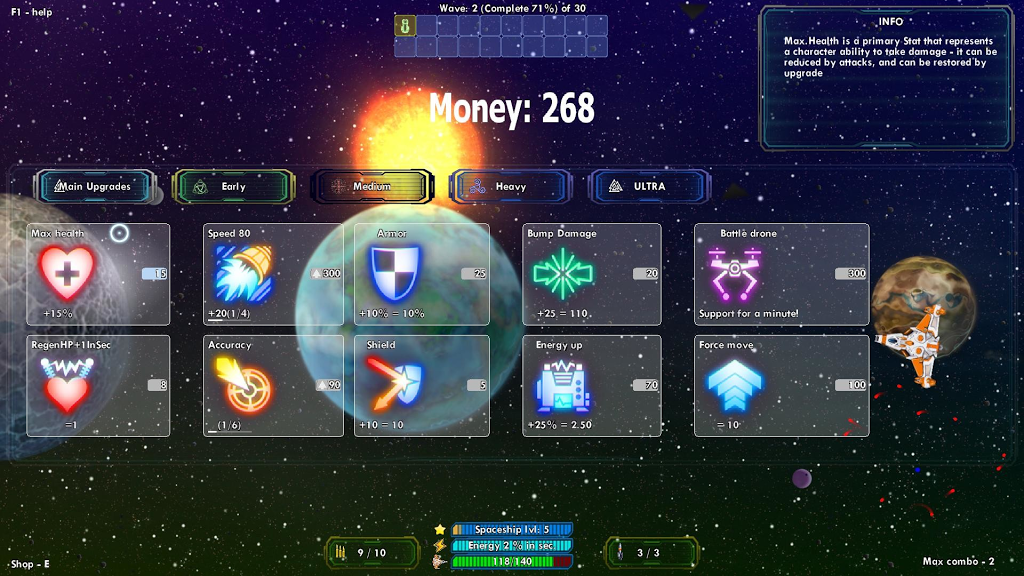 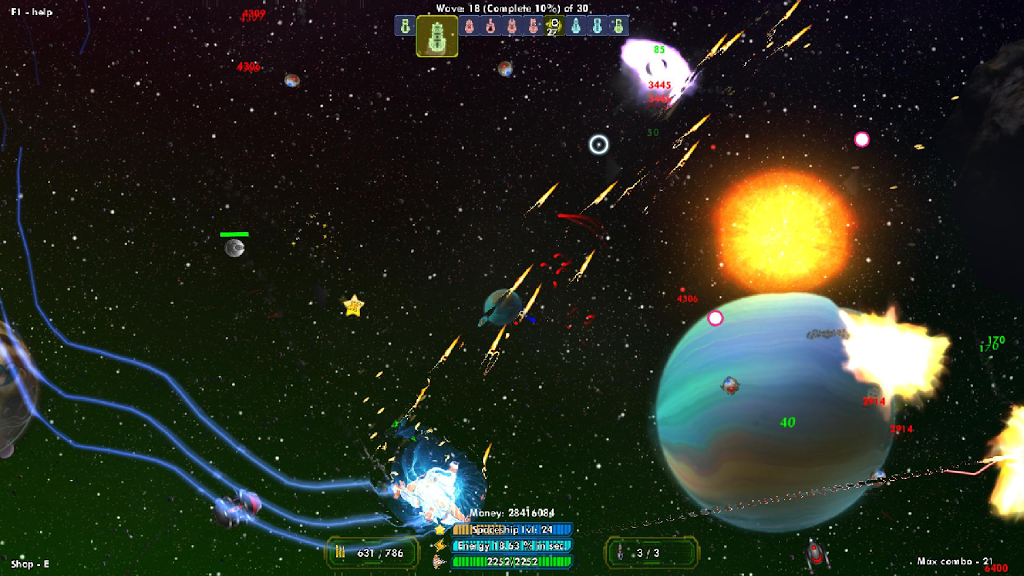 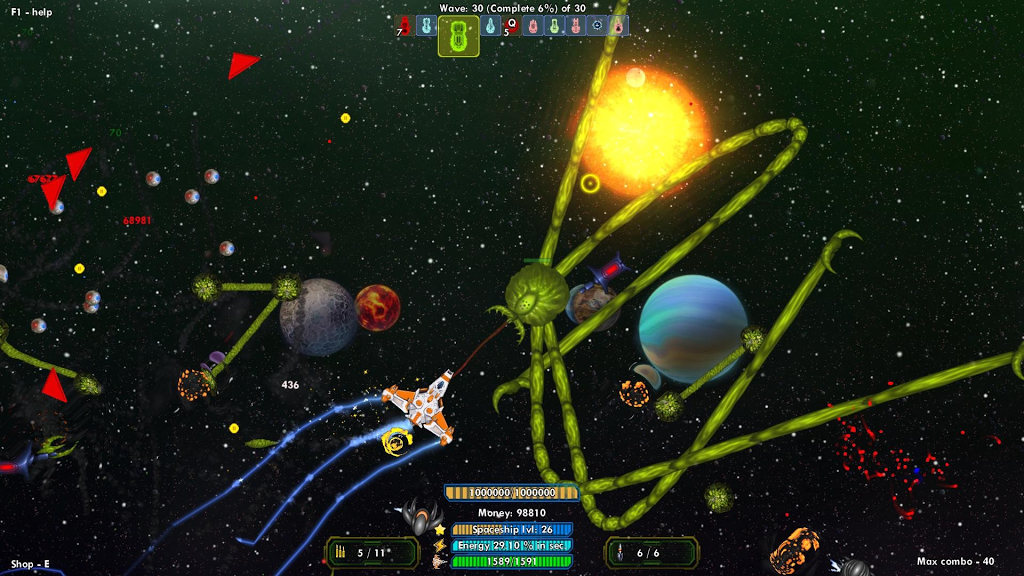 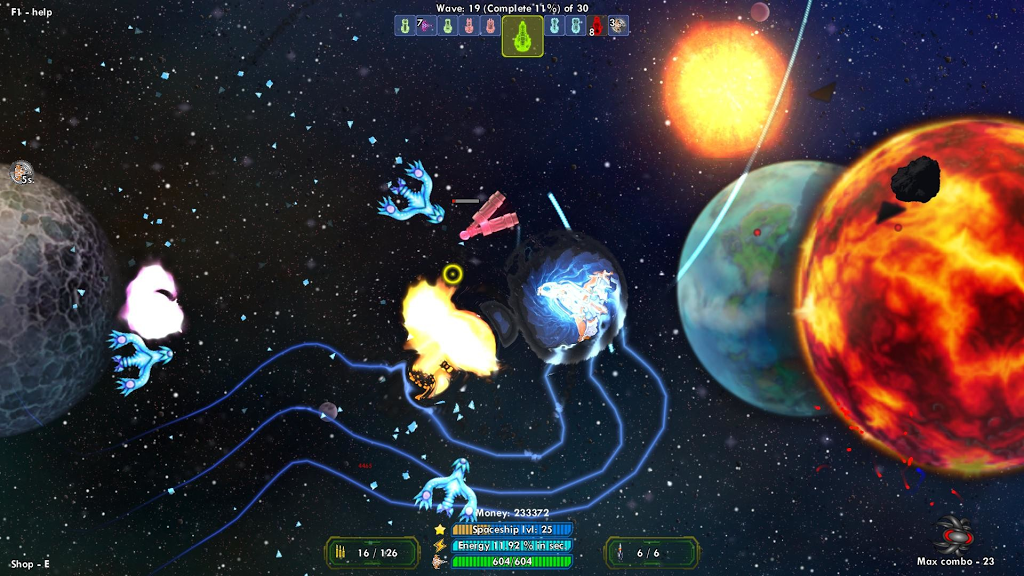 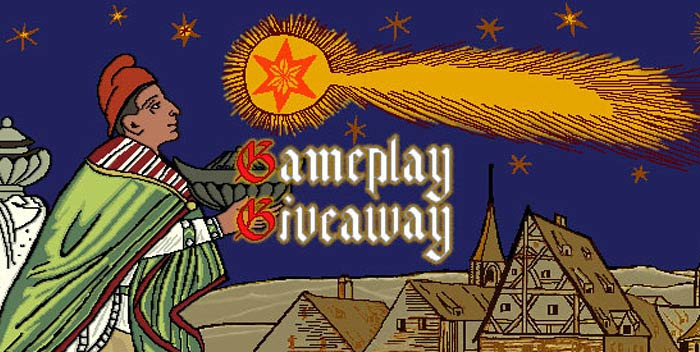 Massive Gameplay Giveaway is live once more, don't miss your chance to win many Steam Keys.

DEEP SPACE ANOMALY - the intensive, fascinating and mad game which is sweeping away all borders where the main objective - to kill enemies and to have fun!

Creativity under time pressure mixed with action-packed spaceship battles.
There was an unforeseen event which has tightened you in an abnormal zone. Straight in the thick of battles. The amount of anomalies grows and representatives of the most different galactic races already sharpen on you claws and mandibles, and dangerous bosses are going to erase you in powder by means of cunning tactics in which it isn't so simple to find a weak point. Be going to survive as long as possible!

It is time to show at whom the laser is thicker!
Blow up, burn down and incinerate everything around – in your arsenal among over a dozen types of weapon choose to yourself the gun to taste! Gattling, rockets, lasers and new experimental "guns" + system of support by the allied fighting drone.

Satisfy thirst of destruction under dynamic tracks of DJs and musicians!
The unique formula of increase in complexity of a game will allow you to create own, unique and individual game style.