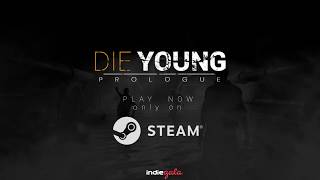 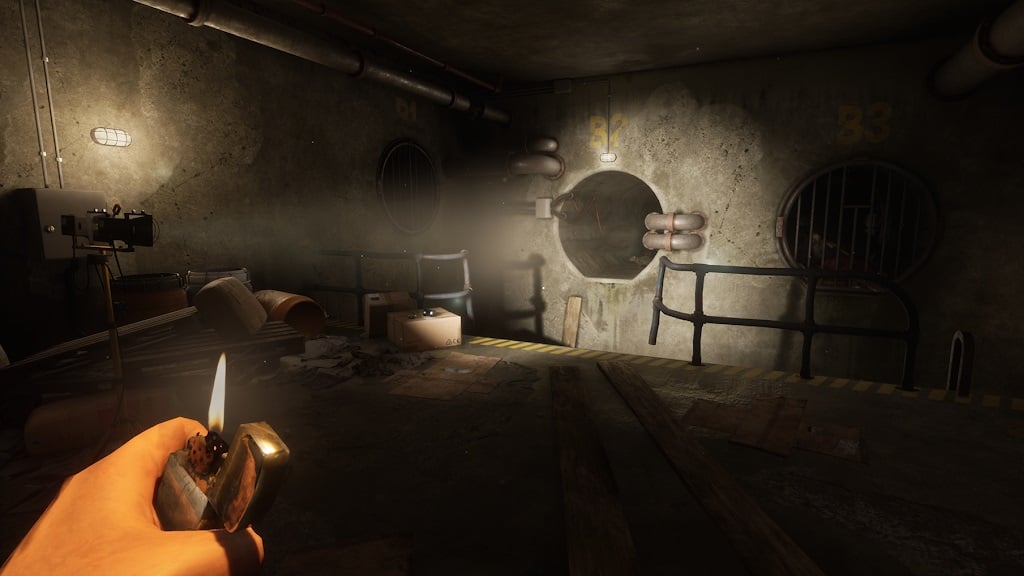 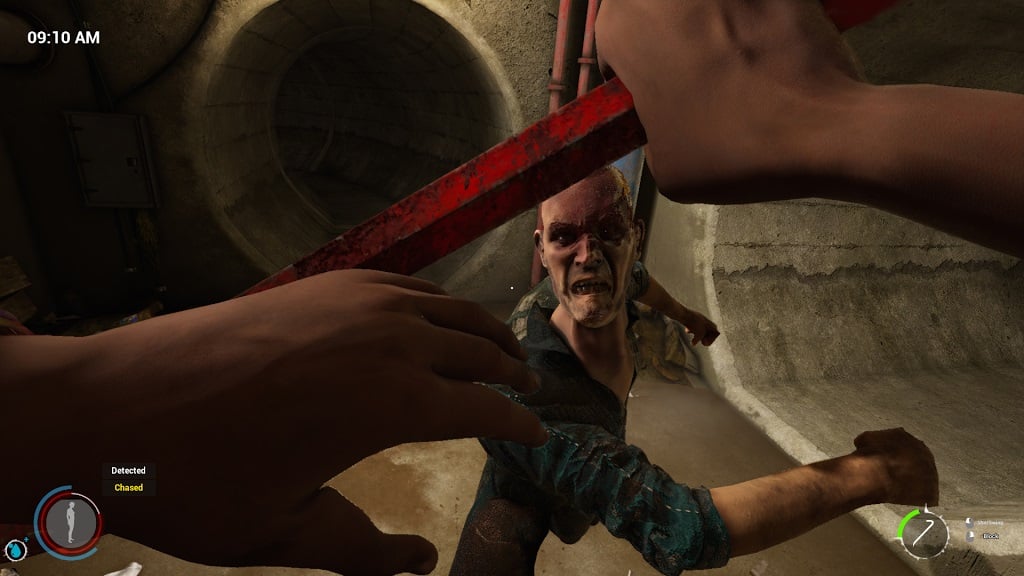 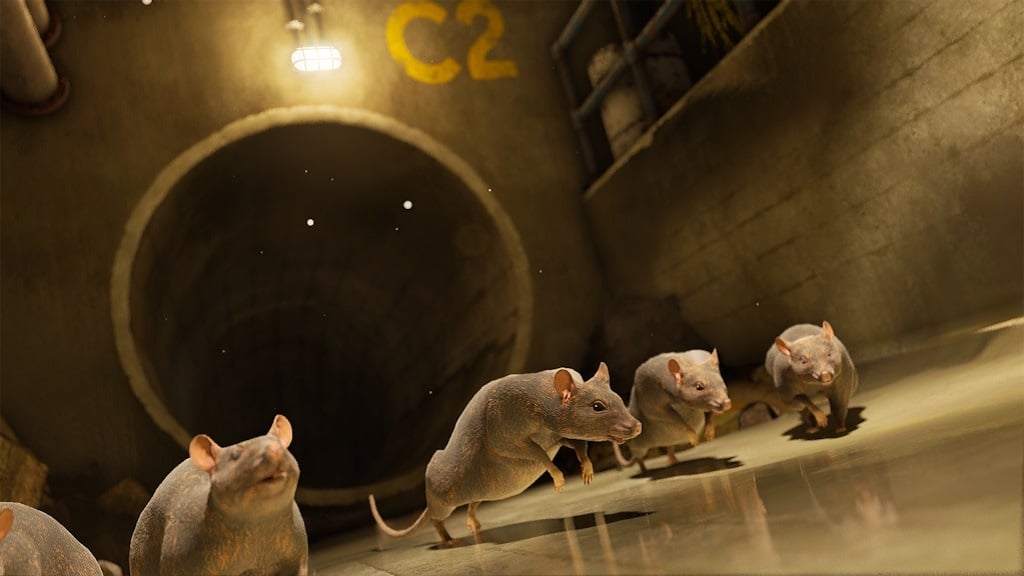 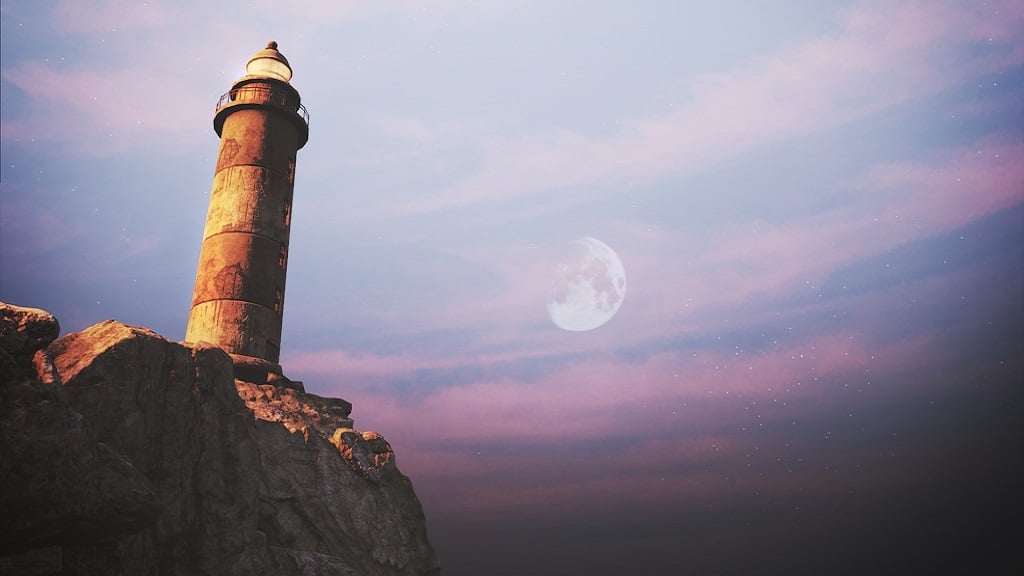 Die Young: Prologue narrates the events that occurred a few hours before the main story of Die Young.

In Die Young: Prologue you play as Nehir, a field agent of a well-known political party.
The party's agenda is to deconstruct and eliminate Brother n.1, the leader of Island's community.

Collectively, Nehir infiltrated the Island with her peers.
Their mission was to free the leader of their party who was being held captive.
The secondary objective of their plan was to kill Brother N.1.
The plan, however, took a turn for the worst.
In a last-ditch effort to assassinate Brother n.1, Nehir blew her cover and was forced to make a daring escape.

The Prologue covers her desperate attempt to reach the rendezvous point. Will she be able to save herself or will she die young?

Die Young: Prologue is an action-adventure with a more linear structure than the open-world of Die Young, but it leaves the player with the possibility of using different approaches and paths to escape.
The game consists of three levels: Introductory, Main, Final.
If players choose to explore these levels, they'll discover several useful items that'll unravel the deep lore behind Die Young.

Get Die Young: Prologue
0 downloads
Feedback
Discuss the prologue in our forum