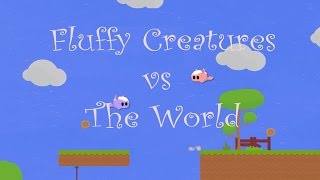 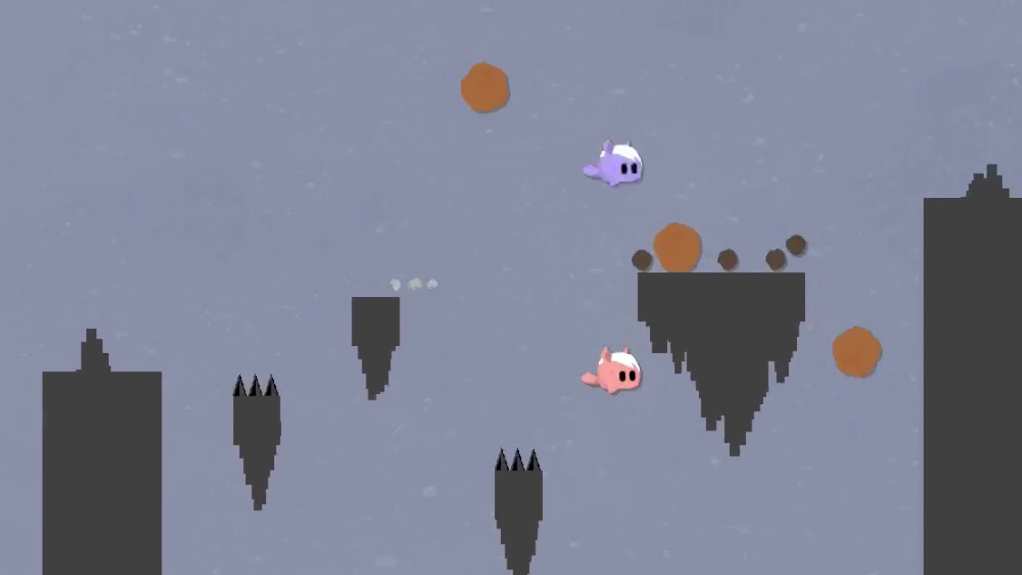 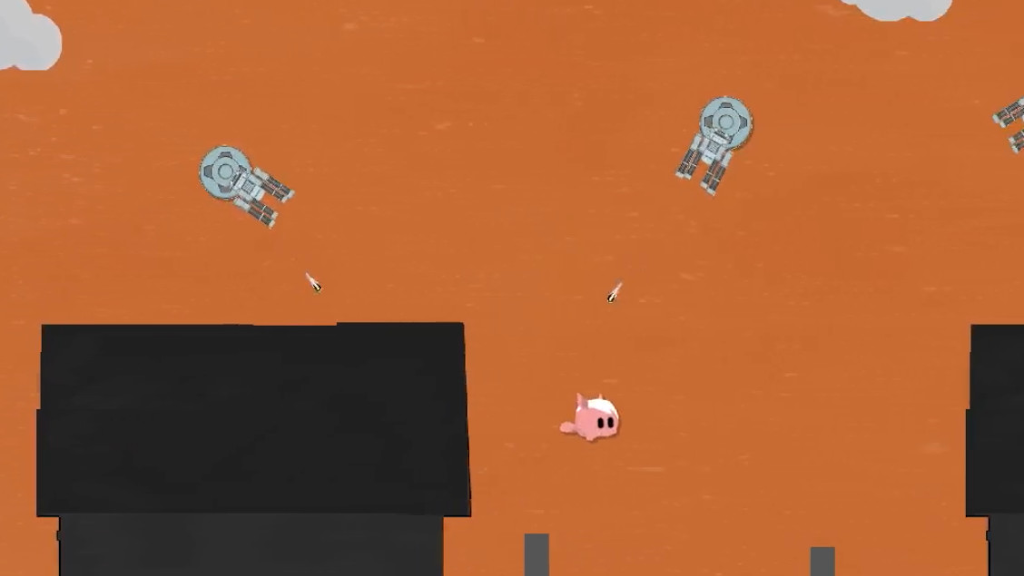 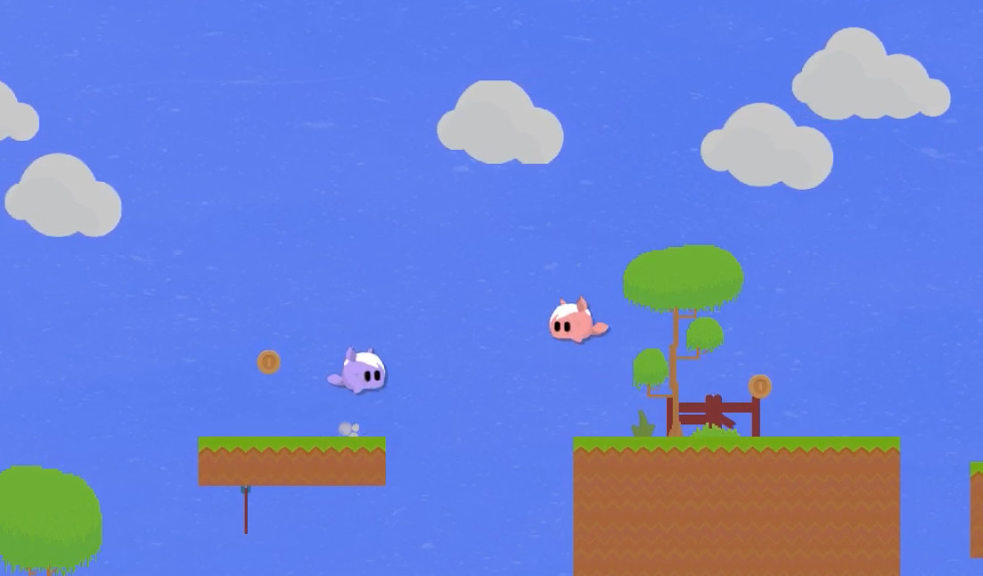 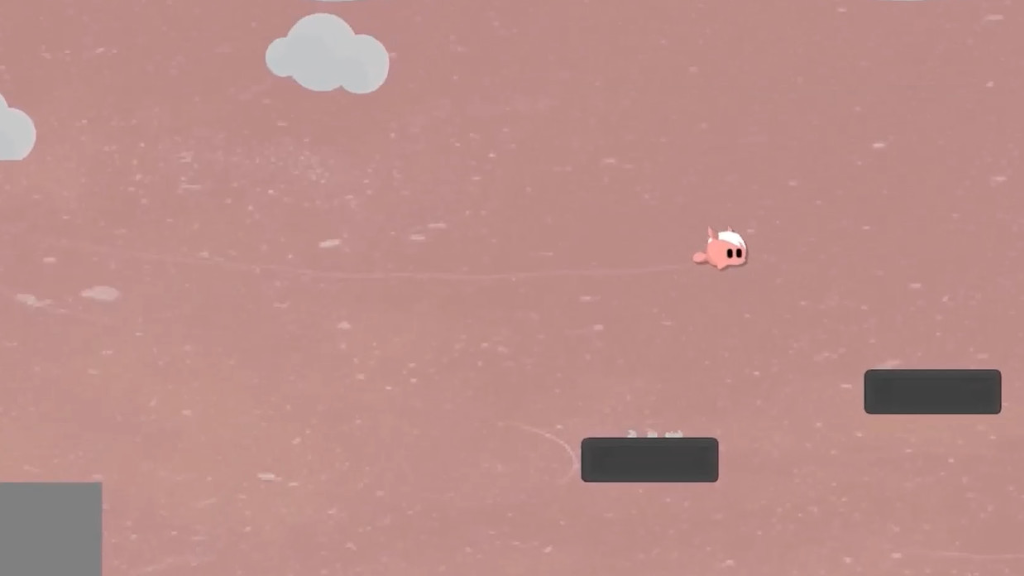 Fluffy Creatures VS The World

The player is put in the role of Fluffy McCuddleston, the member of a peaceful, intellectual race. One day, his world was invaded by the nefarious Dr. Sadisto who captured Fluffy and his partner Snuggly Von Purpleton for his evil purpose.

He strapped them with a timed explosive device which will kill them both if they do not harvest the very rare candy gold substance for him.

It is up to player to guide Fluffy trough the tasks of the evil Doctor, save his partner and turn the tables on Sadisto to ensure the peace of the Fluffyland.

Fluffy creatures is a simple platformer game with two game modes, Single player and Multi player (shared screen and keyboard.). In the Single player mode the player will take the role of Fluffy who will have to collect as many coins in the time limit of each stage to save him from his untimely demise. Each stage will feature a time limit which increases with every coin collected and various traps that will hinder Fluffy in his mission for survival. Try to reach the end of each stage within the time limit and escape from the hell Dr. Sadisto created.

In the coop Multi player mode, the other player will assume the role of Snuggly and join Fluffy in order to disrupt the evil plans of Dr Sadisto. Candy is rare and time is running out. Who will be the first to die, and who will manage to beat the level and secure passage to the next stage?! Find out in Fluffy Creatures Vs. The World!!!

This is a simple game and features 25 short stages which gradually increase in difficulty. Beat the game in order to gain all the achievements.

Get Fluffy Creatures VS The World