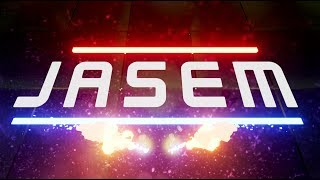 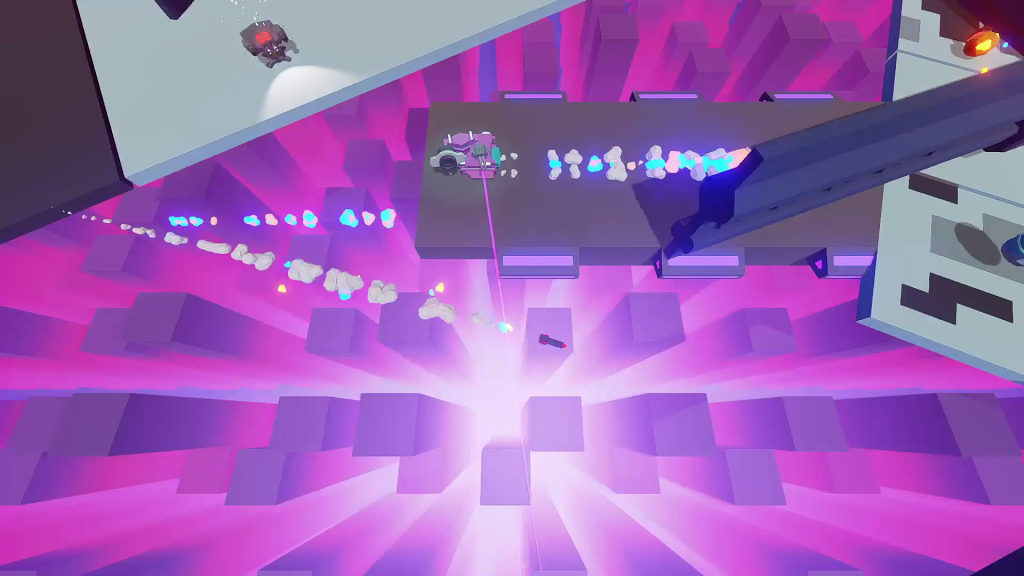 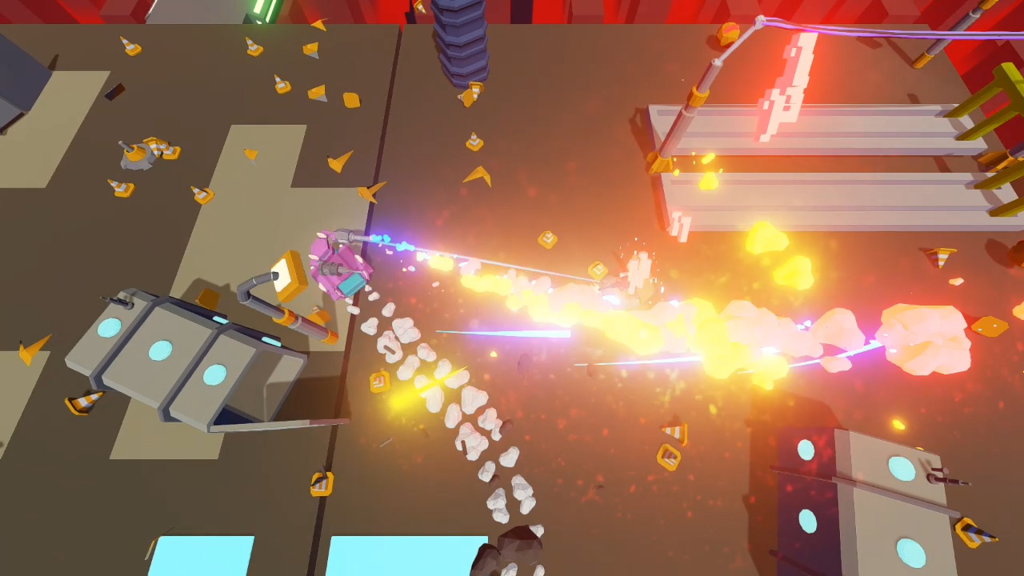 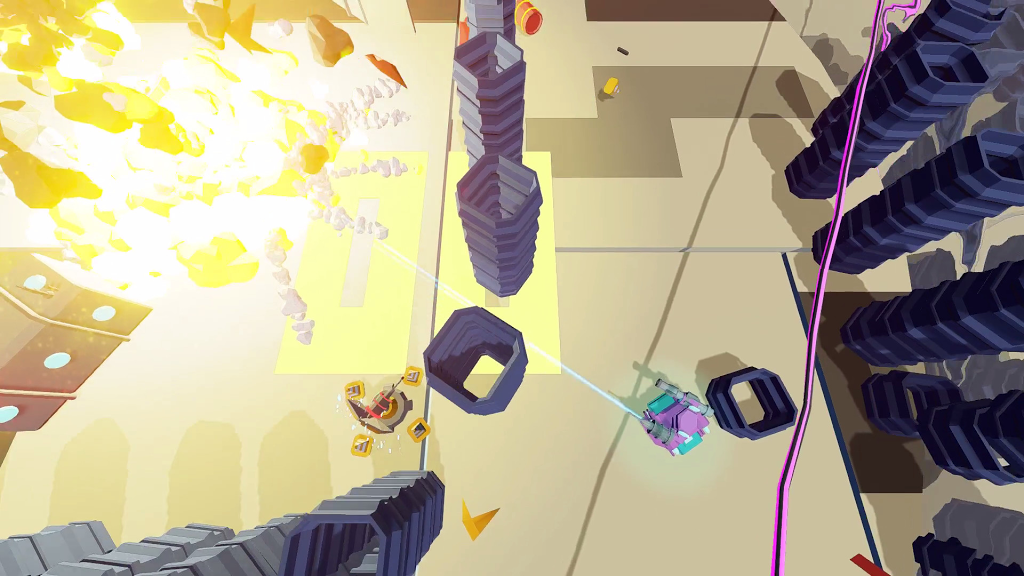 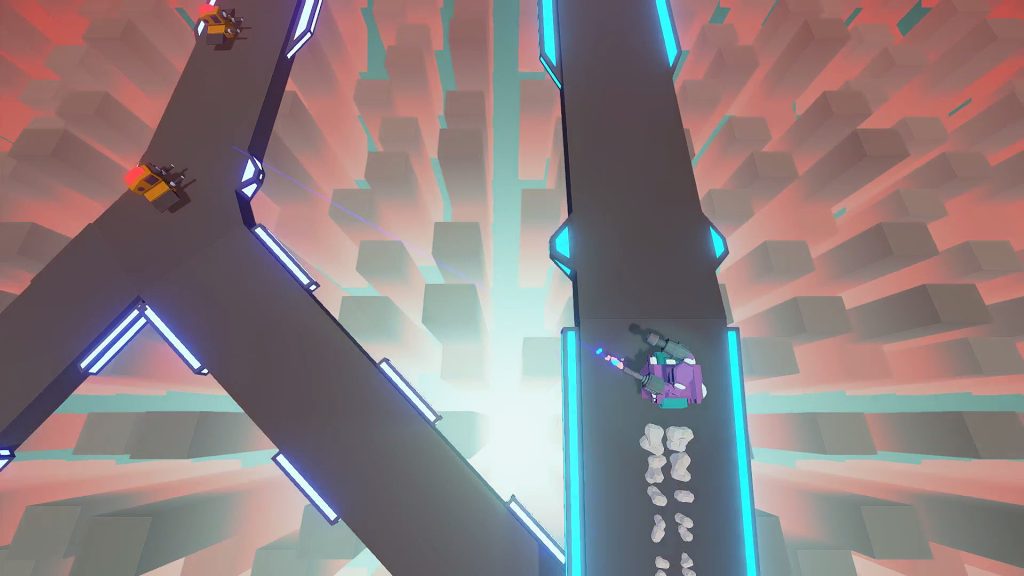 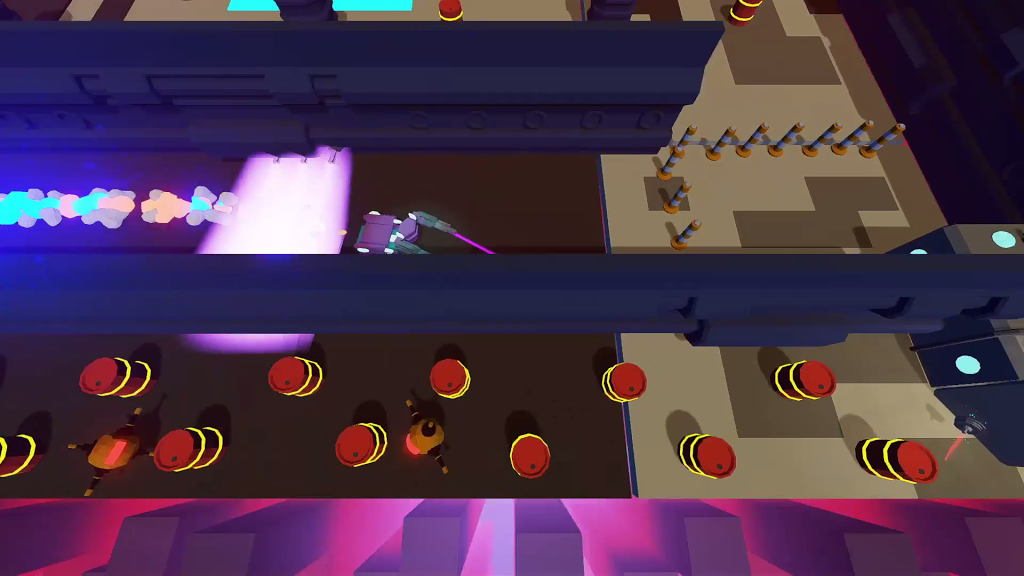 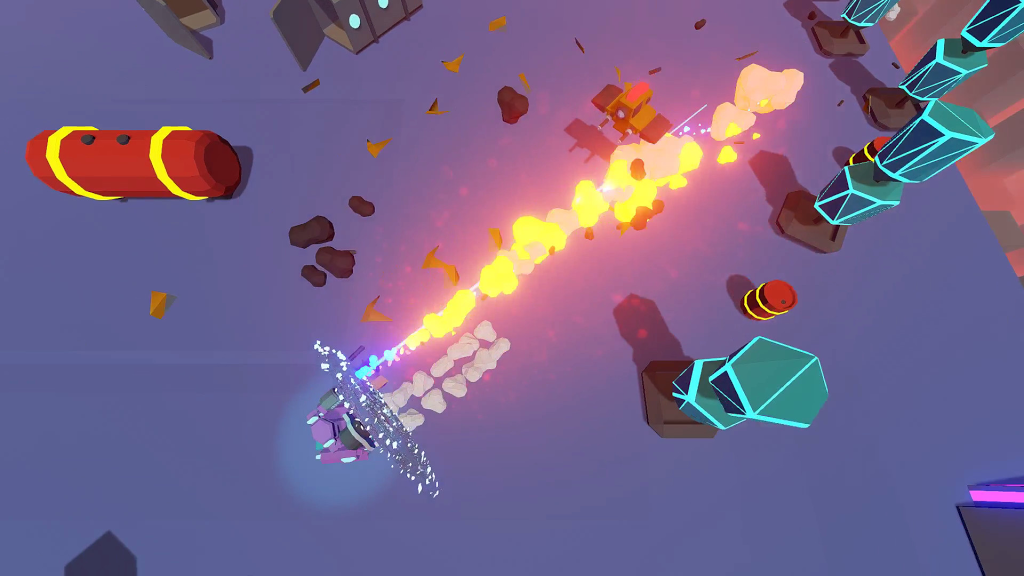 Do you need any reason to shoot your enemies in game? Because JASEM doesn't give you one - just you, your weapons, crazy beats and enemies. And you need to shoot every one of them, and it's up to you to make it the most hilarious and explosive way.

So, JASEM: Just Another Shooter With Electronic music - is:

Taking into account the last item, here is the perfect place for game credits:

Get JASEM: Just Another Shooter with Electronic Music