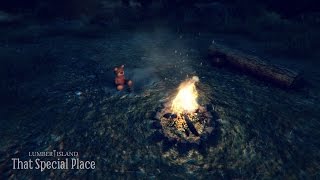 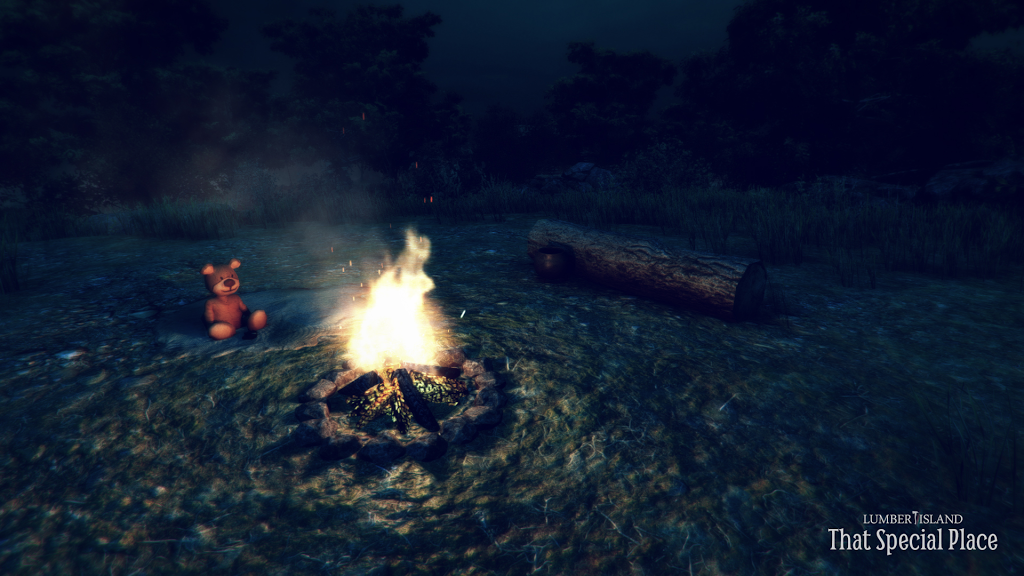 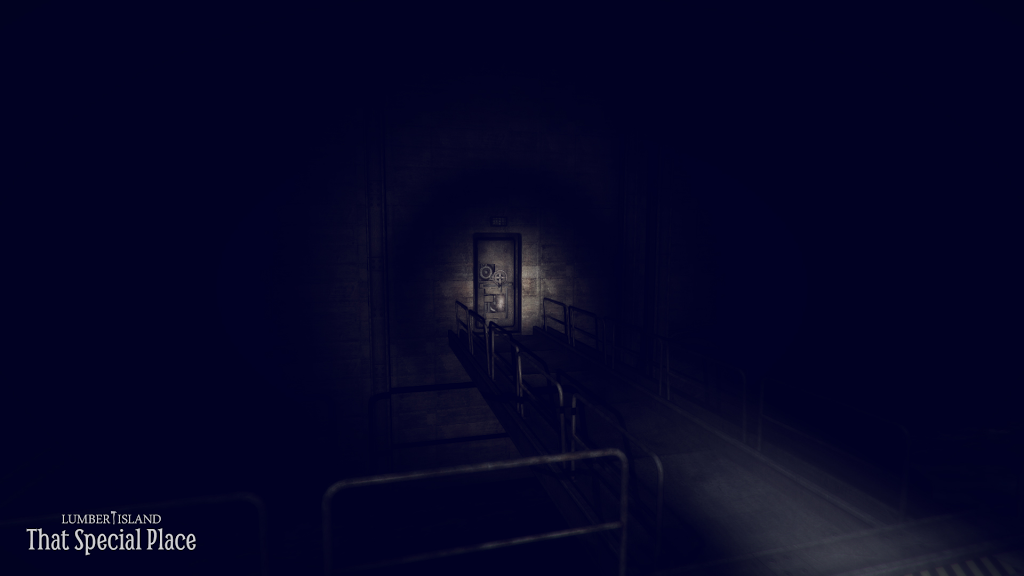 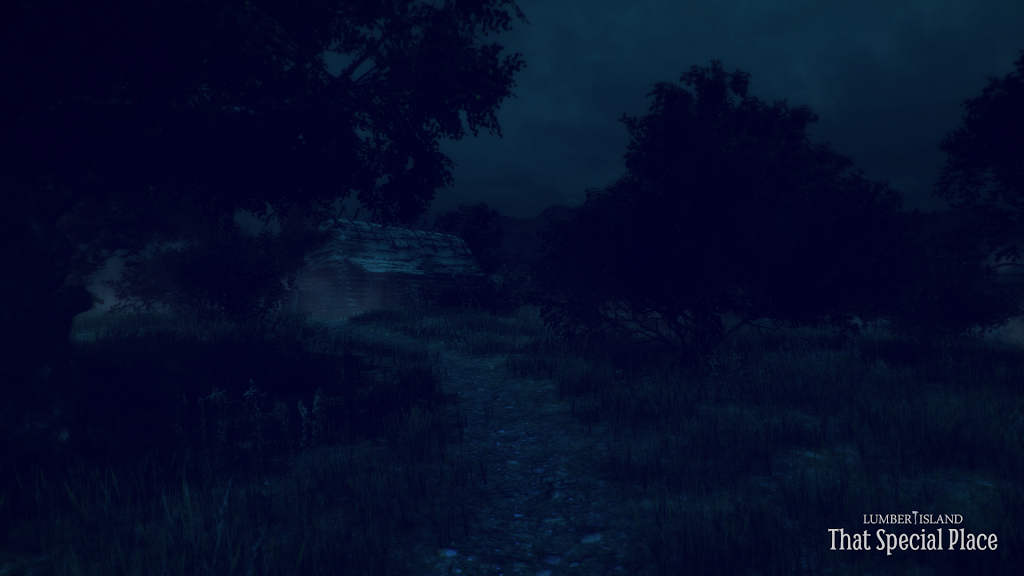 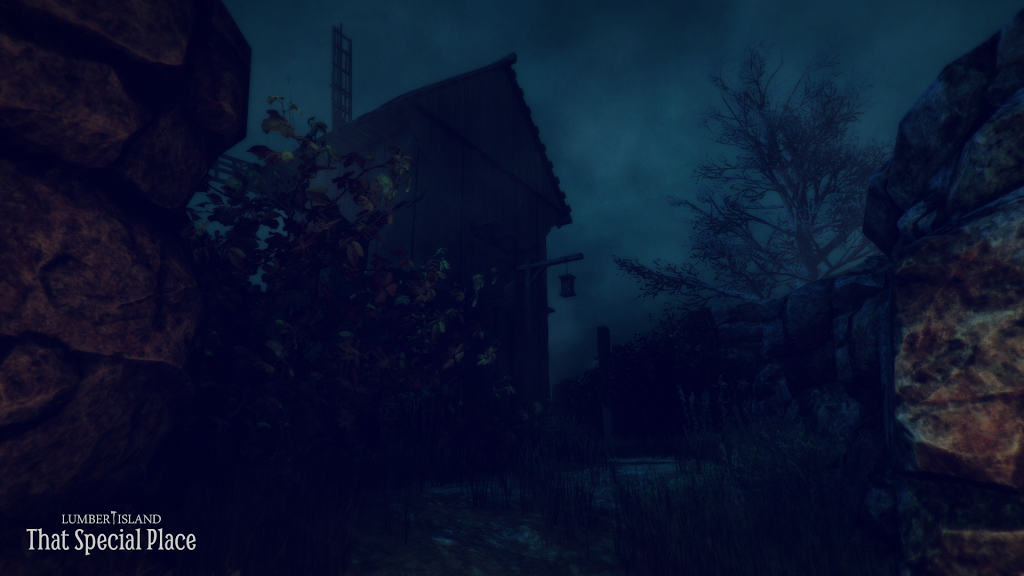 "Back in 1970s, this island was known as the "Lumber Island". It abounded in rare wood species of the highest quality, which were sought for by the craftsmen from all over the world — many of them took trips to the island in person, to pick the best material. The island thrived on private manufactures and tourism... until deposits of oil were found under it. This finding doomed the island: its inhabitants were made to leave their home land, the wood was chopped down to the ground. And after the oil had been pumped out to the last drop, the island was left abandoned and totally exhausted."

You awake to find yourself in a life-boat ashore an island, and the last thing you can recollect is having fun at a great yacht party.

Get Lumber Island - That Special Place