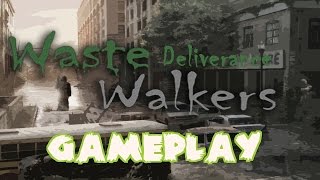 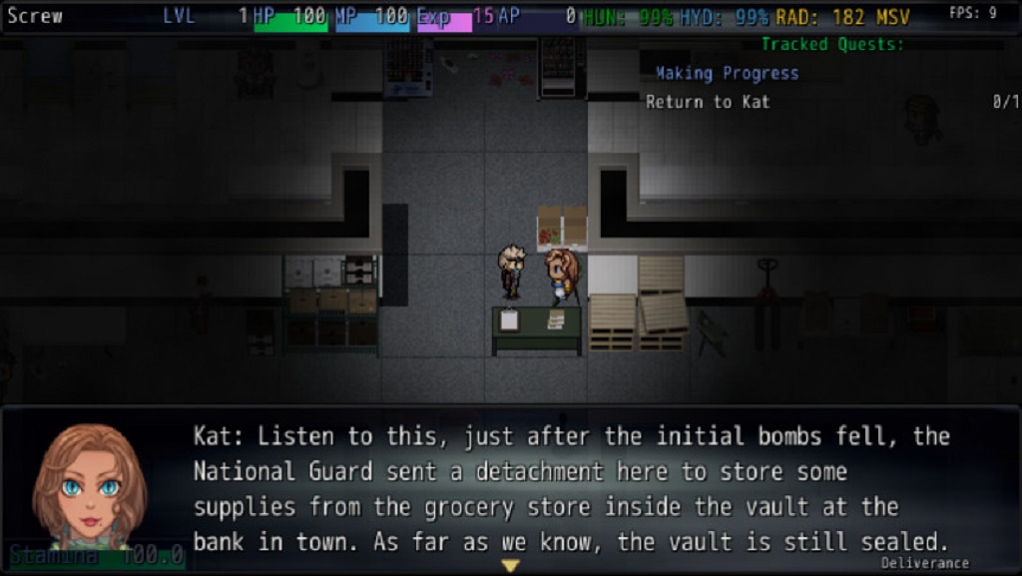 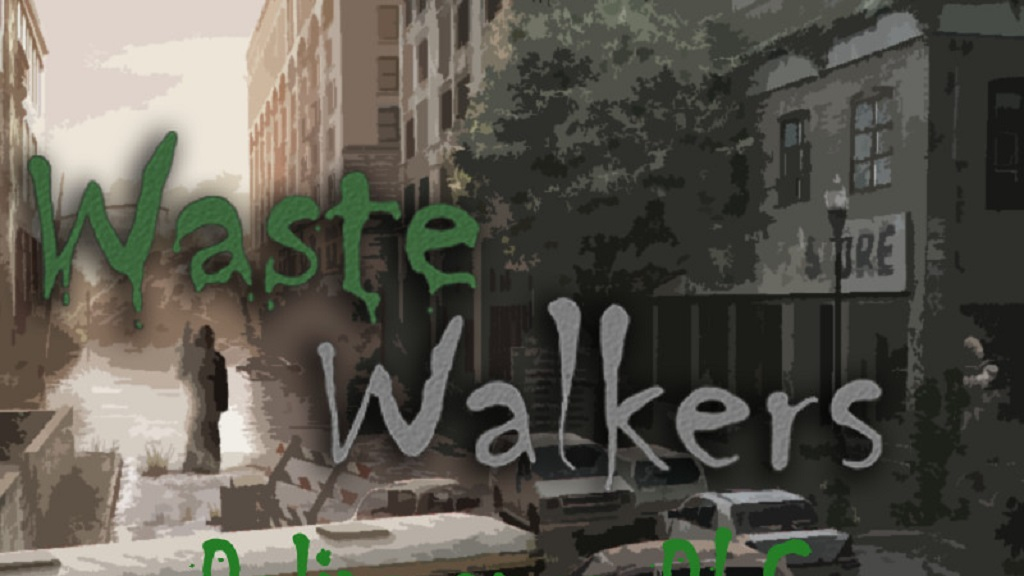 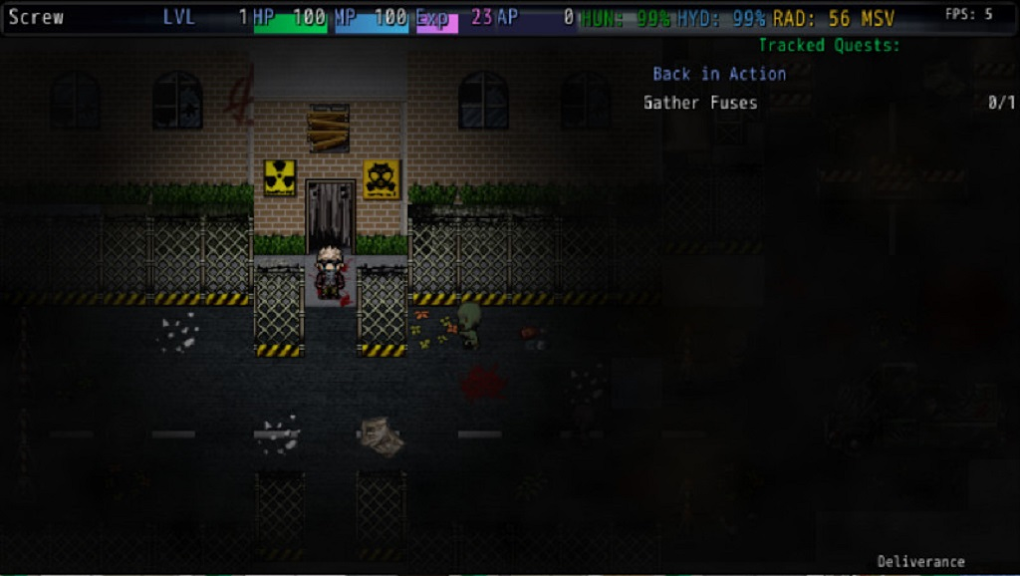 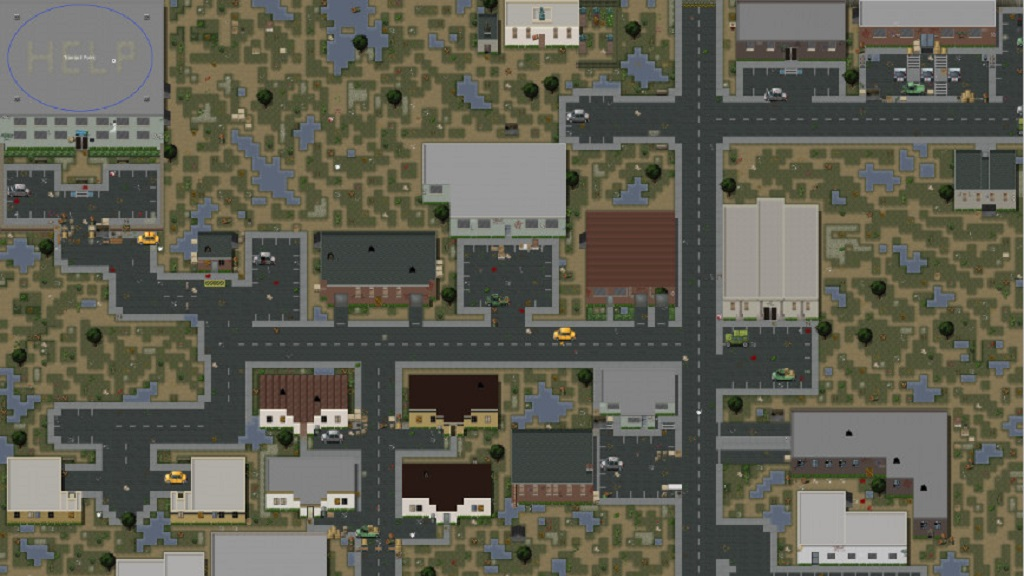 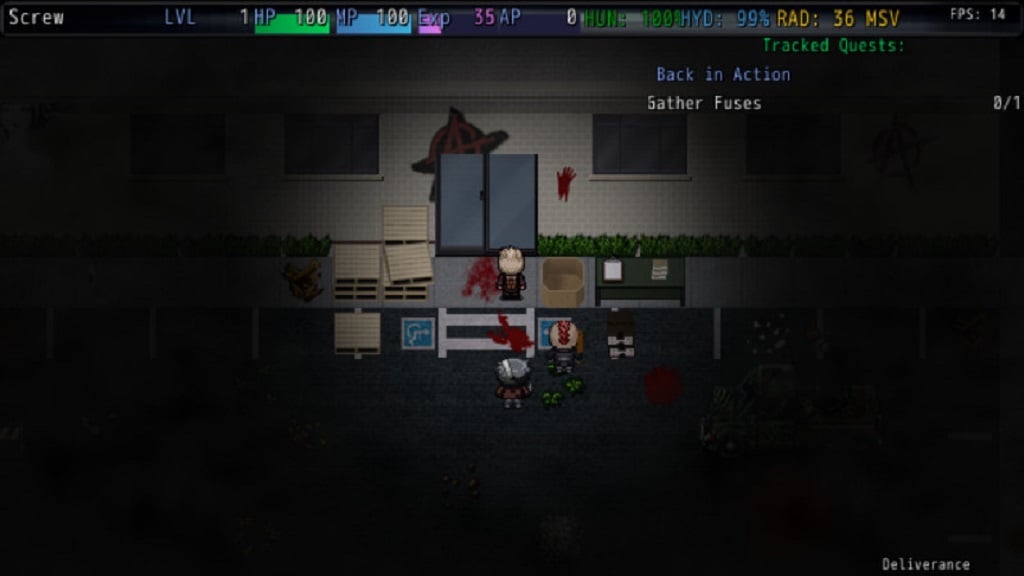 It has been one year since the bombs fell. Death and decay plague the air and the world continues to grow darker by the day. Humanity still struggles to reconcile itself with the loss of loved ones and its dreams for the future. The cities, once free for survivors looking to find food and remnants of civilization, have been picked over and are now full of killers and mutants. Small bands of determined survivors strive to live in the outskirts and the wilderness, where nature still provides food and supplies for those willing to pay the high price it demands in both body and spirit. Take on the role of Screw, a scavenger for the colony of Tranquil Point, located in an old insane asylum, who was recently sent into a coma after being injured during a scavenging run.